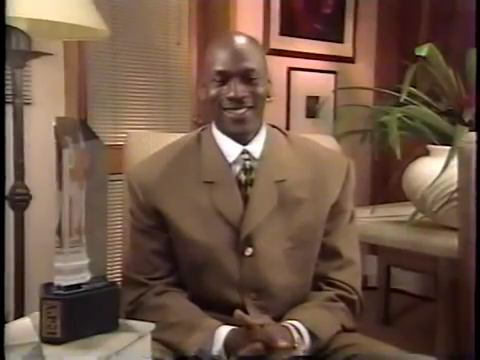 WHAT: 1996 ESPY Awards WHEN: February 12, 1996 WHERE: Radio City Music Hall, New York, NY WHO: The Worldwide leader in sports MY PERSONAL EXPERIENCE: I don't recall this specific ESPY's (hosted by Tony Danza!) but feel like I would usually make an attempt to watch growing up. I do know John Caponera's Harry Caray … END_OF_DOCUMENT_TOKEN_TO_BE_REPLACED

What: Coverage of the last Cleveland Browns game in 1995 before they moved to Baltimore When: December 17, 1995 Where: Cleveland, OH Who: WJW Channel 8, home of former weatherman and noted animal liker Dick Goddard My personal experience: I have a strange relationship with the Browns moving. I was 9 at the time so … END_OF_DOCUMENT_TOKEN_TO_BE_REPLACED 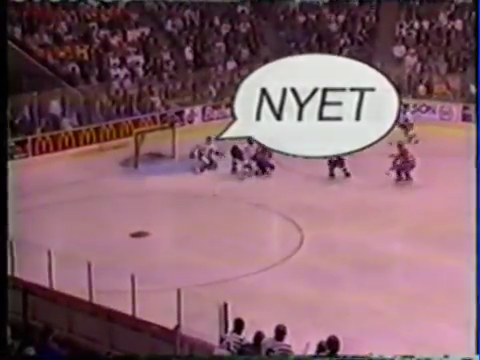 WHAT: Columbus Chill music video WHEN: March 4, 1993 WHERE: Columbus, Ohio WHO: The 1992-1993 East Coast Hockey League Columbus Chill players and uhhhh "musicians" MY PERSONAL EXPERIENCE: The Columbus Chill were a minor league hockey team from 1991-1999. I can't say I have too many personal memories of them other than going to one … END_OF_DOCUMENT_TOKEN_TO_BE_REPLACED

The Internet has reduced my attention span to that of a gnat (Nicholas Carr wrote an interesting book a few years back about how the Internet rewires our brains, BUT OO LOOK SPORTZ). It takes me multiple sittings to get through any longform article as I get easily distracted by the world wide web's never ending … END_OF_DOCUMENT_TOKEN_TO_BE_REPLACED